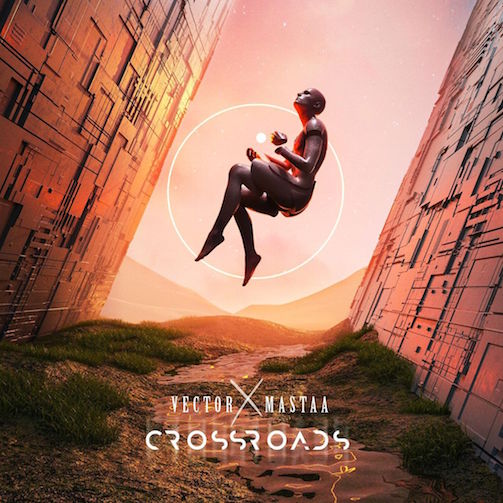 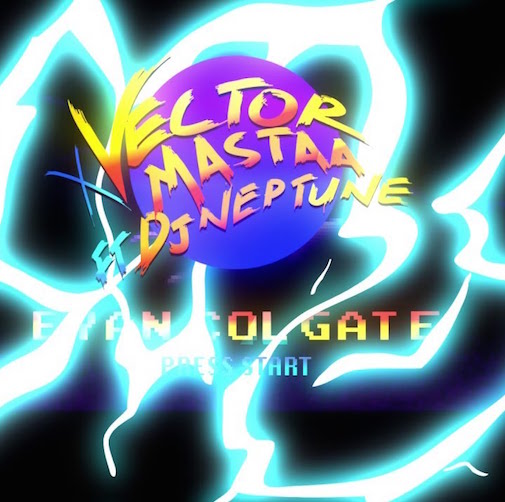 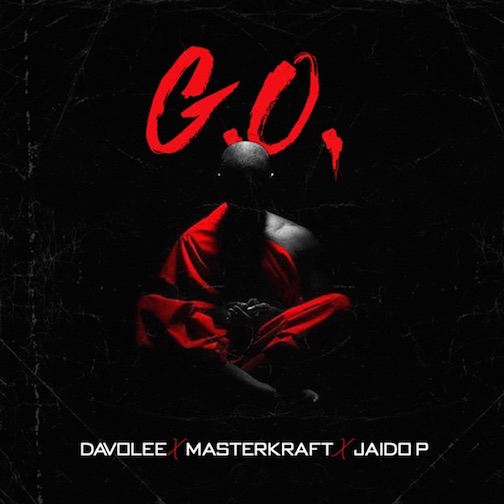 One of the fastest rapper in Nigeria, Davolee dishes out another impressive track which he titled G.O. On the new track “G.O“, Davolee collaborates with 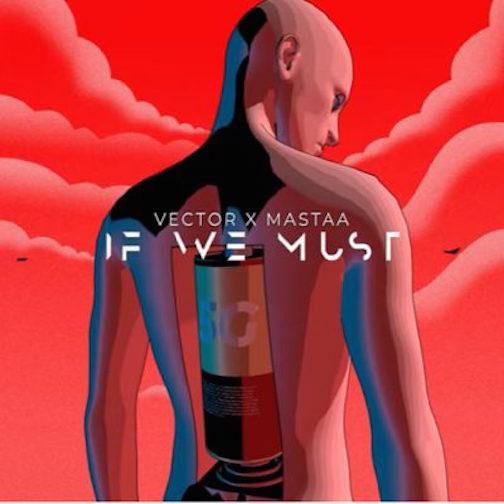 Vector Ft. Masterkraft – If We Must (Sun x Rain) 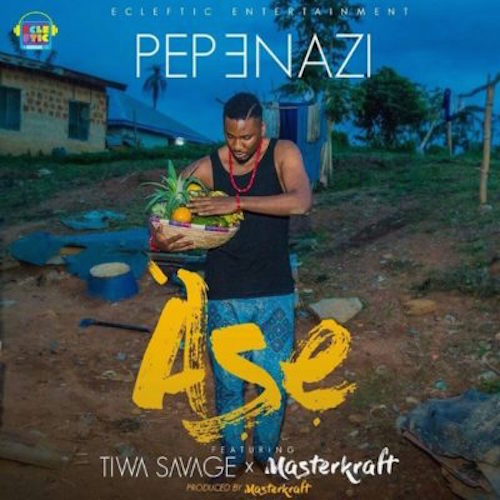 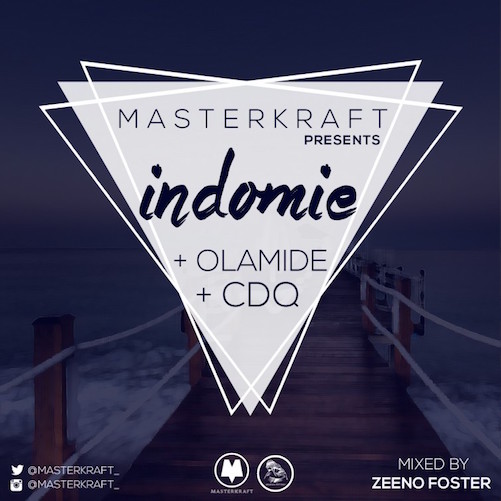