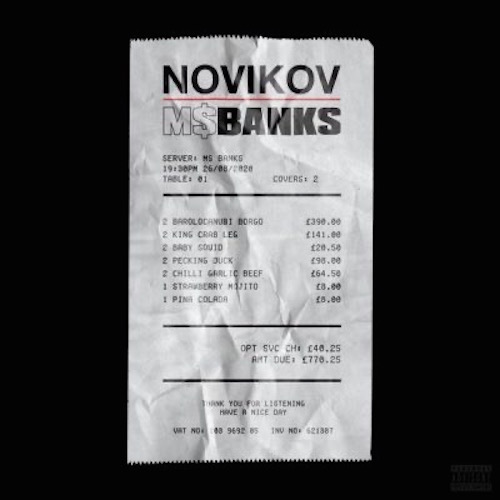 British-Nigerian rapper, Thyra Oji, better known by her stage name Ms Banks unlocks a brand new song which she titled Novikov. This comes after she was 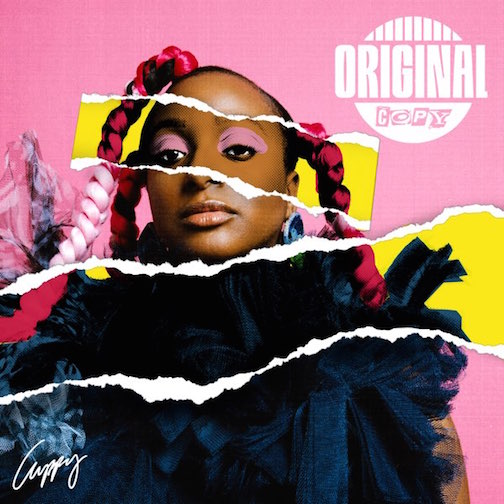 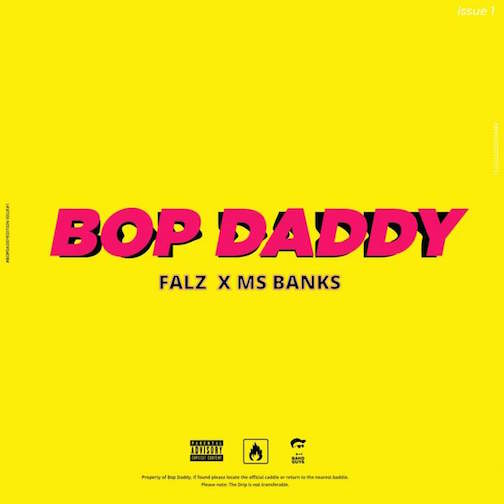 Nigerian talented singer and songwriter, Mayorkun a.k.a the Mayor of Lagos dishes out another Geng Remix. On the “Geng UK Remix“, Mayorkun did so well