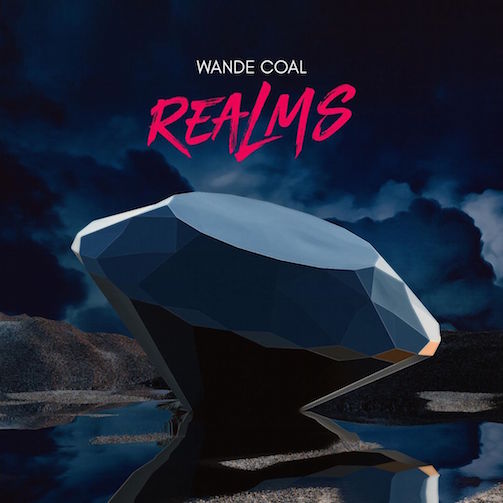 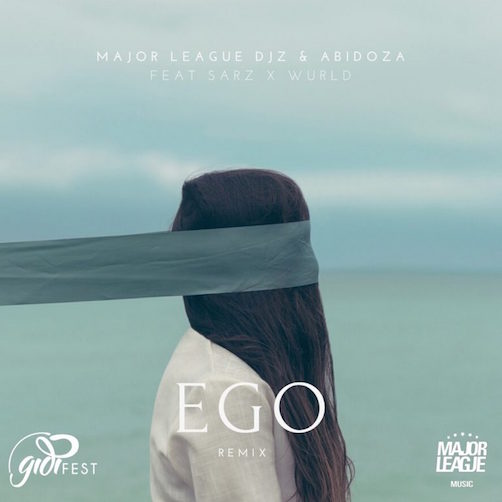 Here is another banging song by Sarz Ft. Zlatan – Ma Lo Wa. The award winning music producer, Sarz hits us with one of the

The award winning music producer, Sarz comes through with this dancehall track which he titled Hold Me. On the new track, Sarz collaborates with Nigerian/International