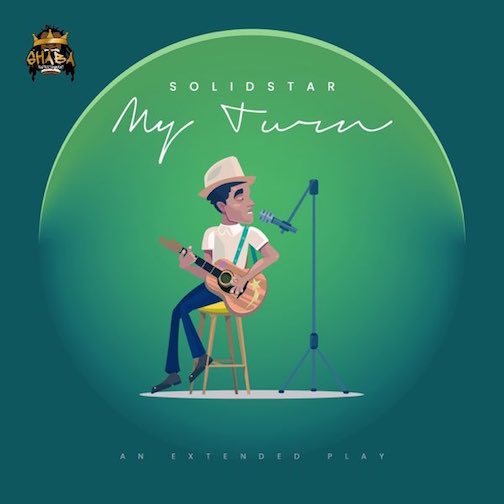 Solidstar comes through with his new EP (Extended Play), “My Turn”. Popular Nigerian singer and songwriter, Solidstar dishes out his new Extended Play (EP) which

Flexymusic presents this street song by Solidstar Ft. Ykee Benda – Every Time. He churns out this dancehall music titled Every Time in collaborations with

Nigerian artiste, Solidstar comes through with this classic music which he titled Get Up, mixed and mastered by Brain On the Mix. However, the new

Shabba Entertainment presents this dope song by Solidstar – Mata. Solidstar bless us with one of the outstanding tracks tagged Mata, off his newly released

Download Mp3: SolidStar – Calling, Shabba Entertainment pioneer, Solidstar has released his brand new track which he titled Calling. The track was lifted off his 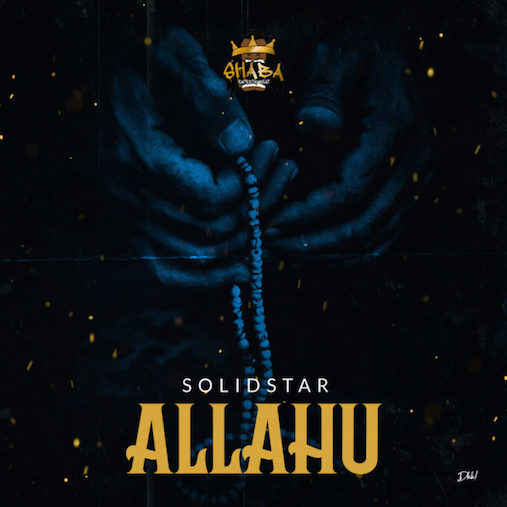