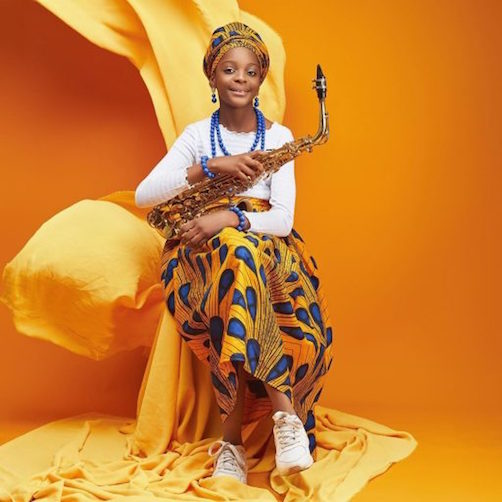 Her journey into music started at age four with her parents enrolling her a Parara Music school to learn piano and eventually picking up the saxophone which has been the best thing that happened to her.

On her new single “Ayo (Joy)”, she collaborates up with Grammy Award nominee, Bankulli who is a major force in the Afrobeats music circle in Africa to develop and A&R the project with quintessential Award winning Music Producer, RotimiKeys who worked closely with Temilayo to create a masterpiece.

However, “Ayo” sound is an African Traditional contemporary jazz vibe with Yoruba language chants in the backing vocals with her leading the song with a saxophone lead.

Temilayo desires to make her music align with the new testament commandment to love God and our neighbours as ourself. She aspire She aspires to use her talent to push good music both home and abroad.