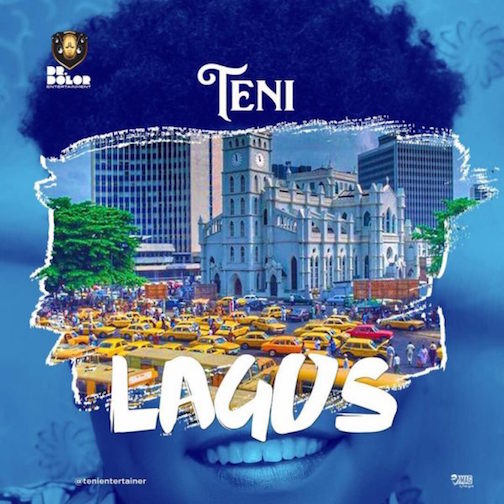 The singer recorded a considerable amount of success in 2017. It was the year in which she released a hit single titled “Fargin”, got songwriting credit for one of the biggest pop songs Like Dat and signed a record deal. She continues to build on her early success with the release a song titled Wait, earlier this year.

One of the songs titled “Lagos” comes in the form of a melodious Afropop tune.