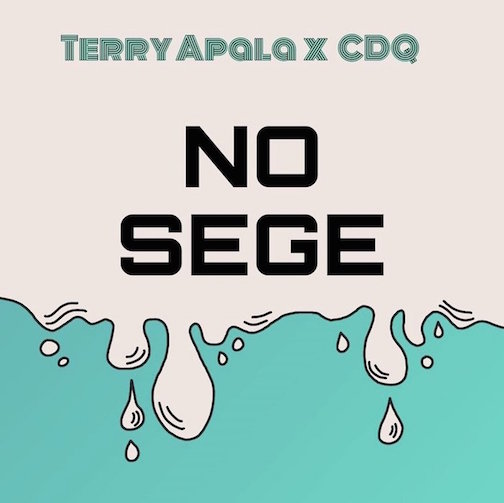 Nigerian rap star, Terry Apala has released a brand new single which he titled No Sege.

On the track, Terry Apala enlists NSNS boss, CDQ who laced the track with the hardcore rap to blend it with hip-pop.

In addition, the track was produced Ozedikus.