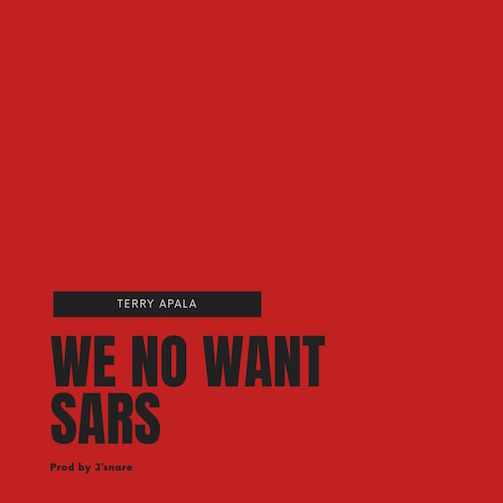 Finally, his new music was produced by J’snare.