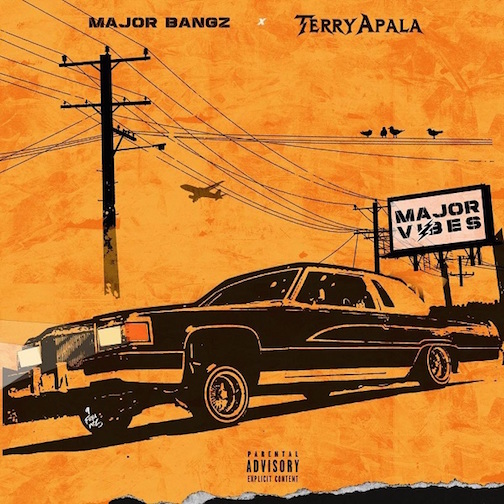 This time, he collaborates with Nigerian talented record producer, Major Bangz who serves as a back up artiste on the record.

However, “Apala Drill” was produced by Major Bangz, mixed and mastered by Marqai Mixx.