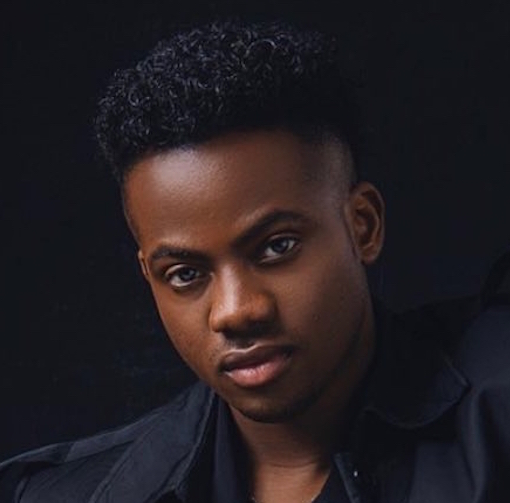 Mavin Records superstar, Korede Bello has joined the slim list of Nigerian artistes who have grossed 100 million views on his music video.

Korede Bello’s ‘Do Like That‘ music video just hit 100 million views. The music video was released in November, 2016 and produced by DJ Altims.

The Mavin Records singer joins other Nigerian musicians like Davido, Runtown, Tekno, Sinachi, Yemi Alade who all have a least on music video with 100 views on video sharing platform YouTube.