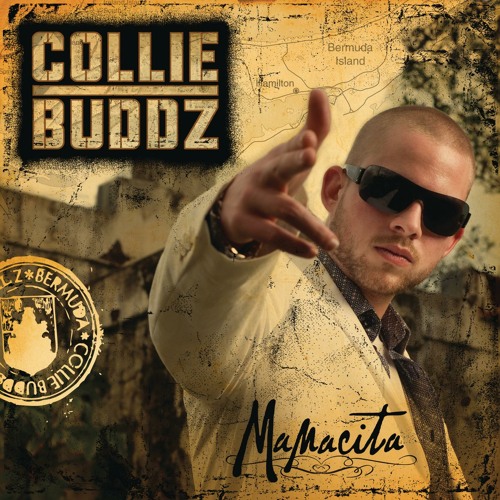 This club dancehall track was released way-back in 2008, and we have decide to refresh our memories again with this amazing tune.

On June 7, 2007, he released his debut self-titled album on Columbia and Sony BMG. It included his first single “Come Around” and second single “Blind To You”. However, his greatest radio success was “Mamacita”, which boasted sales of approximately 4 million copies thanks to this hit single.

Buddz is well known for his 2007 hit “Blind to You” and performing the song on stage with a guest from the audience who he calls on stage to sing the “Third Verse”. One of his more memorable on stage guests was a man he dubbed “Big Jerry” who he brought on stage during Cali Roots X.

After his debut album, Buddz launched his own record label ‘Harper Digital Entertainment’.

In 2013, he was a featured act with Rebelution, Matisyahu, and Zion I of The Green on the Good Vibes Tour. Buddz’ festival appearances include Lollapalooza, Outside Lands, Hot 97 Summer Jam, Reggae on the Rocks, California Roots Music and Arts Festival, UCLA JazzReggae, Seattle City Arts festival, Manifestivus, and the Marley Family’s 9 Mile Music Festival, among others.