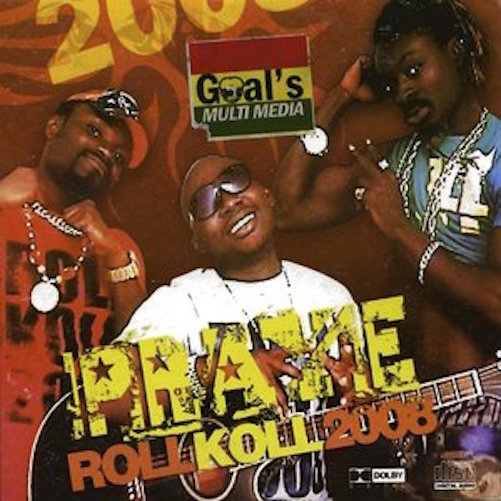 Here is another throwback of Ghanaian popular song released back in 2008 performing by Praye. Titled: Shordy.

The three started the group and adopted the name Praye which means broom, an indigenous symbol of unity in the Ghanaian community, reflecting their belief in combining their different and unique talents that have been harnessed to make them one of the most entertaining groups in Africa.

The single, My Shoddy, became an instant hit not only in Ghana but across the continent. Their amazing talent has won them a Kora Music Award for Best Group in West Africa as well as two Ghana Music Awards in 2006 namely: New Artiste of the Year and Hiplife Song of the year.

After the success of their first album, Praye released their second album, Tha Bomb under their record label Broomx entertainment. It also won the Ghana Music Award for Best Hiplife Album in 2007. They are set to release their third album in 2008 and already some singles from the album are enjoying massive airplay. They have performed in the UK, US, Nigeria and are said to currently have a recording deal in South Africa.