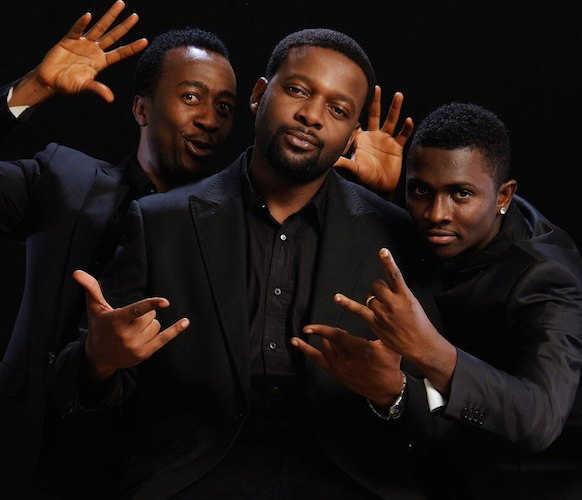 We presents a throwback to Styl Plus – Olufunmi. Ace Nigerian music group, Styl Plus comes through with this heart feeling song titled Olufunmi, released in 2006.

The Music Group was formed in the 1997 as a gospel group but later they moved into R&b. They group gave us wonderful songs that rocked the nation for a long time. The biggest hit they had was Olufunmi.