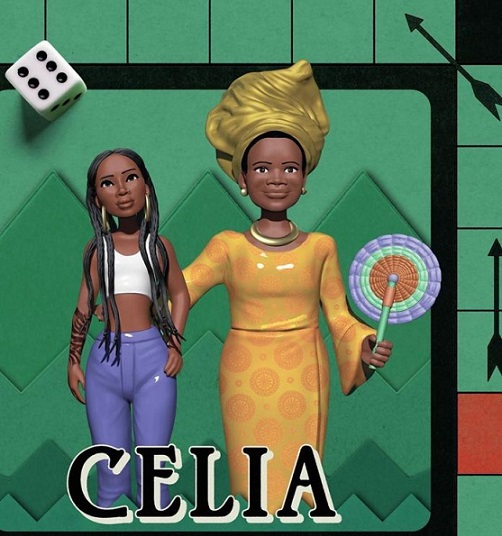 In addition, the track was taken off her newly released project titled “Celia” album which houses 13 (Thirteen) powerful tracks and it featuring top artistes around the world.