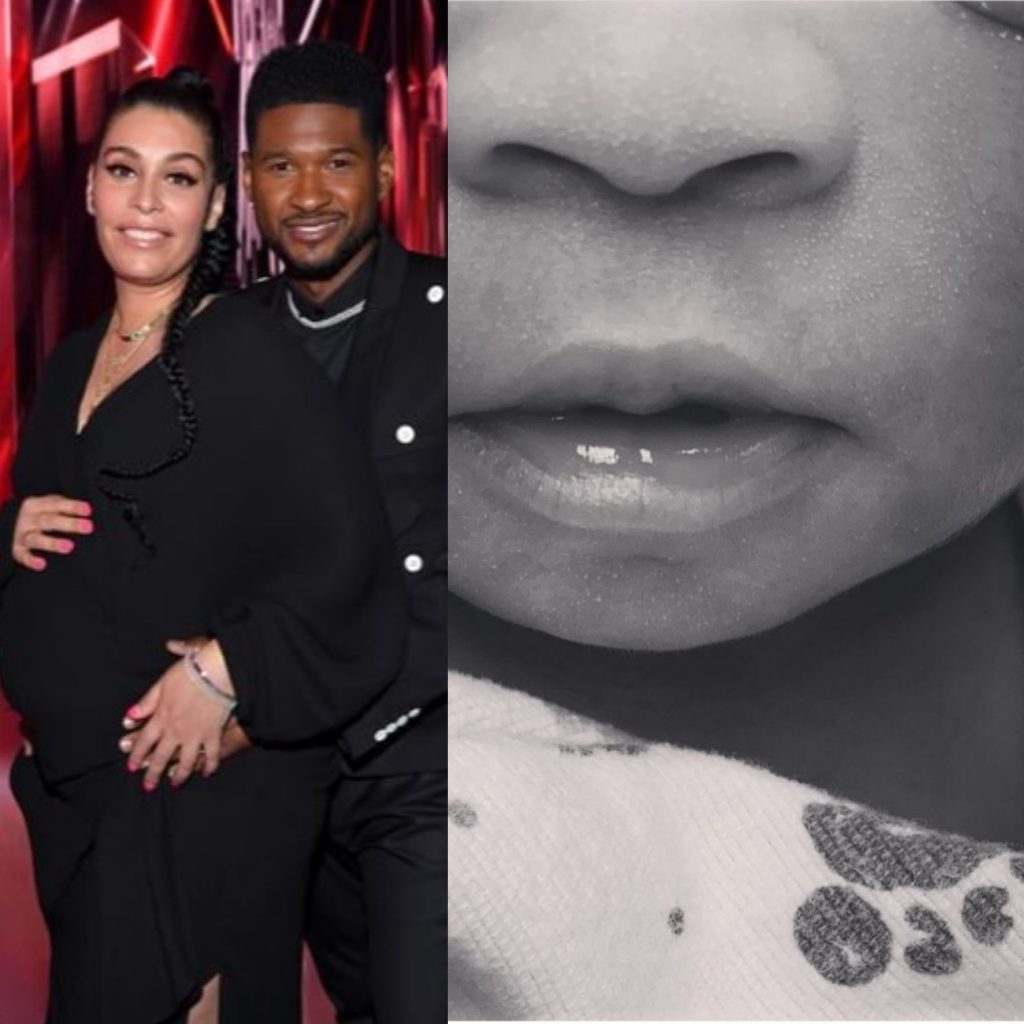 Usher Raymond and his girlfriend Jenn Goicoechea have welcomed a baby boy.

He disclosed that the baby was born on September 29 and has been named Sire Castrello Raymond. 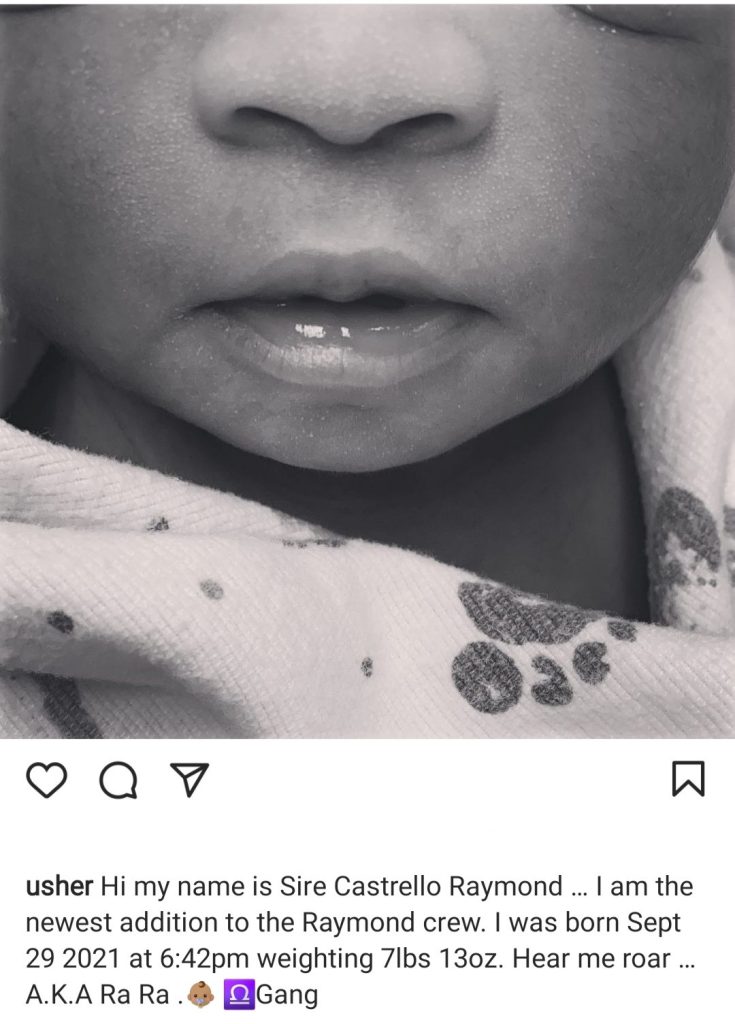 The artist shares two sons with his ex-wife Tameka Foster, as well as a daughter with girlfriend Jenn Goicoechea.

This is Jenn and Usher’s second child together.

Usher and Jenn publicly announced that they were expecting again at the 2021 iHeart Radio Music Awards, which Usher hosted.