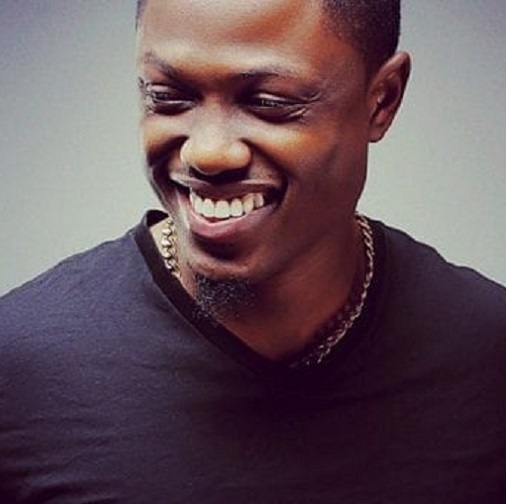 Vector has released three studio albums, State of Surprise (SOS 2010) and The Second Coming (2012). In anticipation of his second studio album, he released a mix tape titled “Bar Racks”, and the third studio album, “Lafiaji” was released in December, 2016. He is the creative director/class master for Hennessy VS Class Nigeria and the face of Hip-Hop for Hennessy Artistry Nigeria year 2015.

He comes through this impressive track. A cover to Reminisce’s new single tagged Omo x 100. He delivered intellectual verses with dope bars.