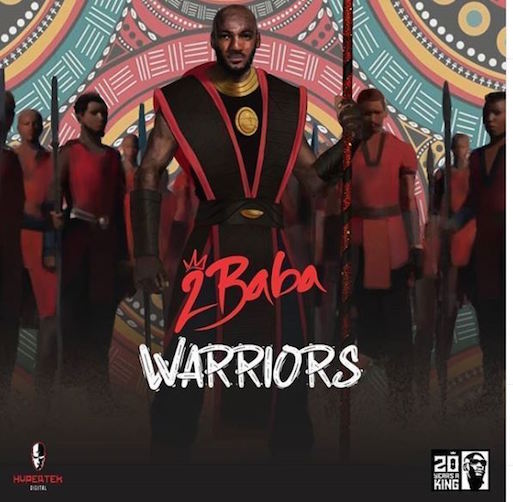 However, “Opo” serenade about a pretty girl with that big big Yansh which gat 2Face and Wizkid going crazy over her body.

Song was produced by Blaq Jerzee while the colourful video was directed by Award winning video director, Clarence Peters.