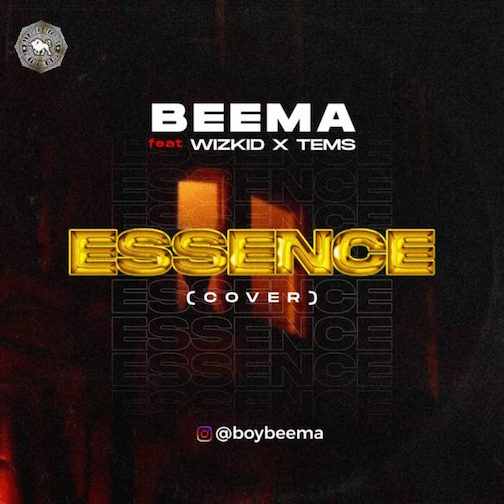 Fast-rising Nigerian singer, Beema unwraps the official video for his own version of Wizkid and Tems trending single titled Essence.

Beema, signed to a respected music company, May Nine9 Records, rendered authentic lyrics and added his enviable vibes to spice up the track, ‘Essence’.

Undoubtedly, Beema is one of the most sought-after budding talents in the Nigerian music industry, pulling weights and breaking new grounds to put the country in a positive spotlight.

His new cover is following his highly successful single dubbed ‘Unbelievable’. The song earned him more fans in Africa and opened more doors for him among the key players in the entertainment industry.

The unique singer has again delivered stunning musical work to certify his prowess as a musician.