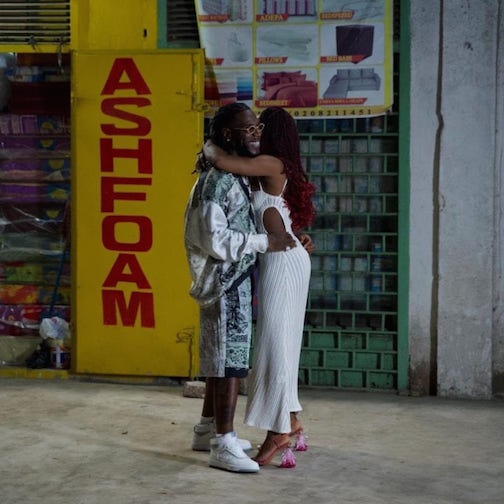 African Giant, Burna Boy after a successful outing in 2020 starts 2021 in Grand-style, as he drops Onyeka music video… Directed by Director K.

This is a beautiful love song that references one to the beauty of the Nigerian activist and singer, Onyeka Onwenu. Burna says his woman is a triple threat just like Onyeka; Beautiful, Graceful, and Cultured.