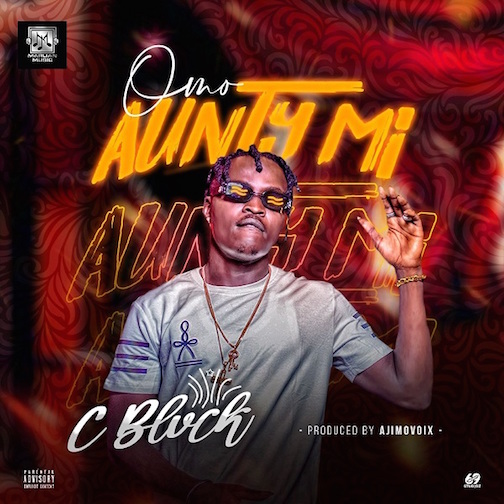 The new track “Omo Aunty Mi” serves as a follow up to his recently released music and video titled “All The Best”.

Nonetheless, “Omo Aunty Mi” was produced by Ajimovoix while the colourful video was shot and directed by A VisualGod Film.