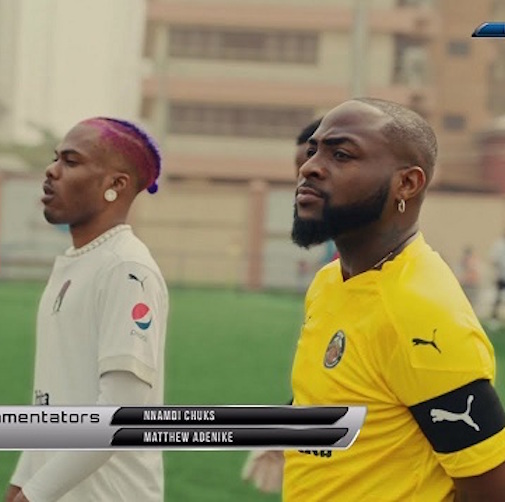 Talented singer, Davido is back with the official video for his song dubbed La La.

The video was directed by Dammy Twitch.