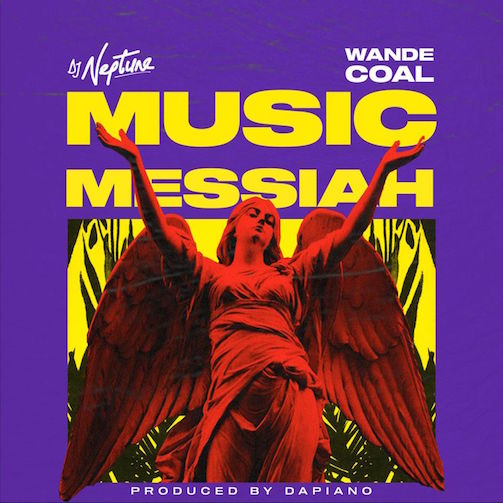 On the new record, he collaborates with Nigerian heavyweight singer, Wande Coal who delivered powerful lyrics on the banging track.

This serves as a follow-up to his recently released record dubbed “Nobody (Worldwide Remix)”.

Still basking in the glory of “Nobody”, the first single from his upcoming album, “Sounds of Neptune II” and the biggest Afrobeats song of 2020.

About DJ Flexy 2278 Articles
I'm a blogger and professional disc jockey known DJ Flexy a.k.a Da Magic Fingers. The founder of Flexymusic Entertainment. Add me on WhatsApp for further enquiry(s): +2348027597073.