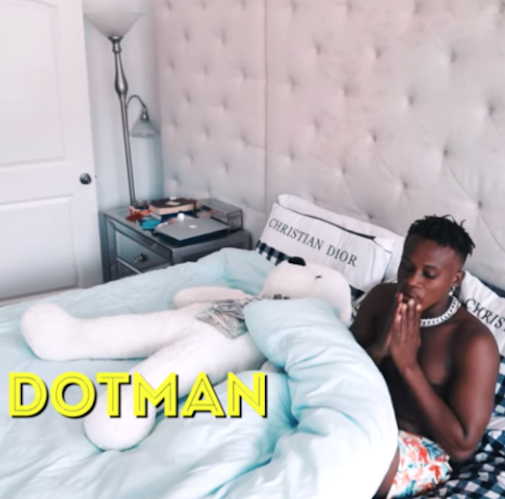 Dotman’s new single serves as a follow up to his previously released record tagged “Naija”.

Nonetheless, the song “Giveaway” was produced by DMW in-house producer, Fresh VDM, while the official video was directed by Fella Fellz.

About DJ Flexy 2038 Articles
I'm a blogger and professional disc jockey known DJ Flexy a.k.a Da Magic Fingers. The founder of Flexymusic Entertainment. Add me on WhatsApp for further enquiry(s): +2348027597073.