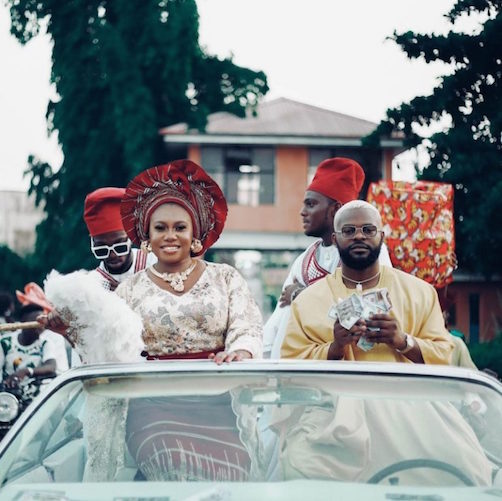 The visual sees Falz putting on his Director Hat and we excited about it cos Comic at its peak!

Multi-talented music act, Falz released “Squander” featuring the Queen of Afrohouse, Niniola late 2020. It’s the record he used to wrap up 2020 and welcome the festive period. The record is a banging Afro- Amapiano record produced by Yung Willis. Nini and Bop Daddy linked up to burst our speakers with this Heavy Jam.

Today February 12, 2021, Falz drops the song’s official music to kick start 2021 and thrill fans that has been enjoying #SquanderChallenge on social media with a quality visual.

‘Squander Video’ is Directed by Falz & Olu The Wave, It’s a music movie that will excite You. 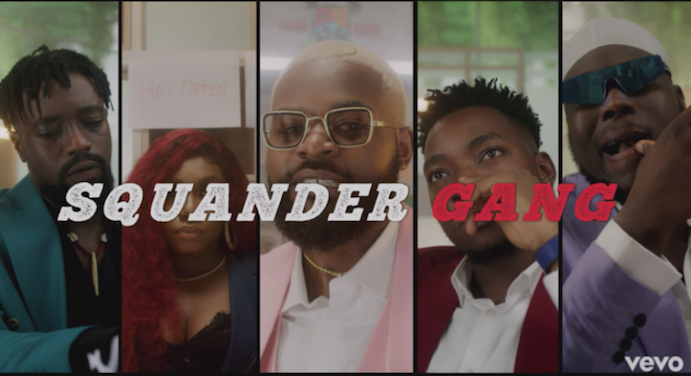 And With the cameo appearance of Instagram comedian, Mr Macaroni and Tobi Bakare, you can’t afford to miss this.

In the short movie below, the Squander Gang are on a mission to collect stolen funds from Top Political officers, Politicians/Government personnels who squander money at different occasions. Retrieve Palliative!