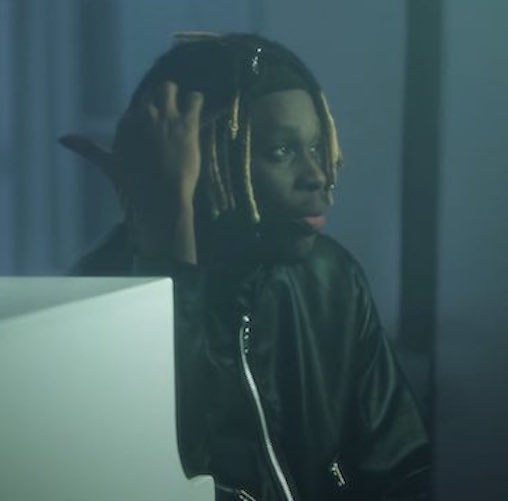 The new track “Airplane Mode” was taken off his newly released project tagged “Apollo” album which houses 15 tracks with production assistance from Pheelz, Type A, iAmBeatz and P. Prime.