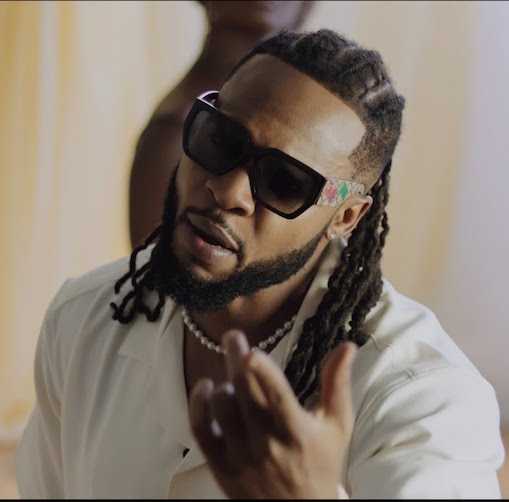 Sensation act, Flavour comes through with the official video for one of his trending tracks titled Good Woman.

“Good Woman” was taken off “Flavour Of Africa” Album which was released last year and it contains 16 solid tracks featuring heavyweight singers and genius record producers in the country.

However, “Good Woman” visual was directed by Dammy Twitch.