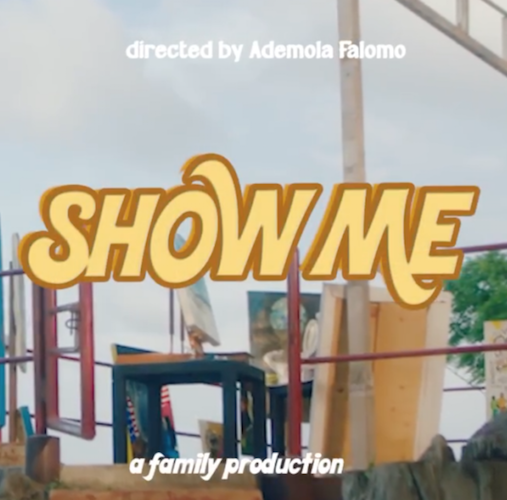 This serves as track 6 taken from his latest album dubbed “Somewhere Between Beauty & Magic” (SBBM) which contain 14 songs without collaboration.

“MEX FLAIRZ” is the producer of this next song titled “Show Me” which happens to be another track from “Somewhere Between Beauty & Magic” album. It’s an Afro-Pop record with dancing vibes. Something you can jam back to back. A high energy track with great production in sound and mix.

JOEBOY has gone from recording cover songs in his college dorm to becoming one of African music’s brightest new stars, topping streaming charts and touring the continent with an improbable run of smashes. With lyrics that capture the innocence of young love and the sting of youthful heartbreak, the 23-year-old crooner has carved his own lane within the increasingly crowded field of Nigerian pop stars. He continues his ascent with his debut album, “Somewhere Between Beauty & Magic”, a celebration of love in its myriad forms. “Working on this project was life changing — I met a version of myself I never knew before,” JOEBOY says of the project, recorded over the last year with a team of producers including such notables as Dëra, BeatsbyKO, Killertunes and E Kelly. “The plan was to come up with a title that best describes love, without actually using the word love, hence Somewhere Between Beauty & Magic. Because love is a perfect blend of beauty and magic.”