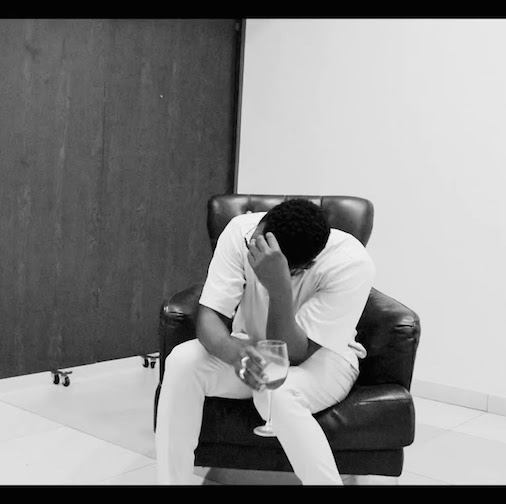 “Boys Are Bad” was taken off his new album tagged “King Of Love” which was released yesterday.

The project consist of 17 hit tracks without featuring any artists, and it was released in June 2020.

Visual was directed by AJE FilmWorks.