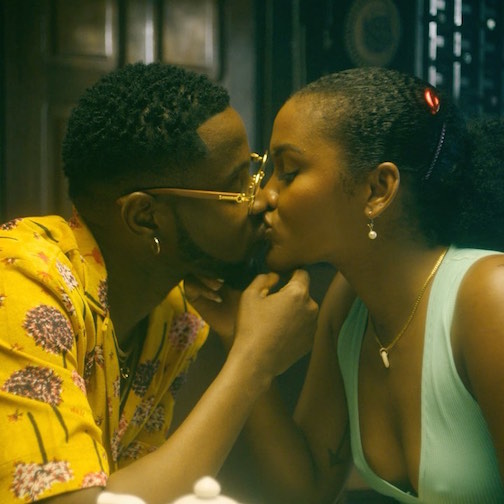 The new track serve as a follow-up to his previously heard released record tagged “Weeding Day”. We can already feel this new jam going places and probably becoming one of the biggest tunes released this year.

However, the song “Lie” is another amazing love song produced by Philkeyz and Blaise Beatz while the visual was shot and directed by Alien Visuals.