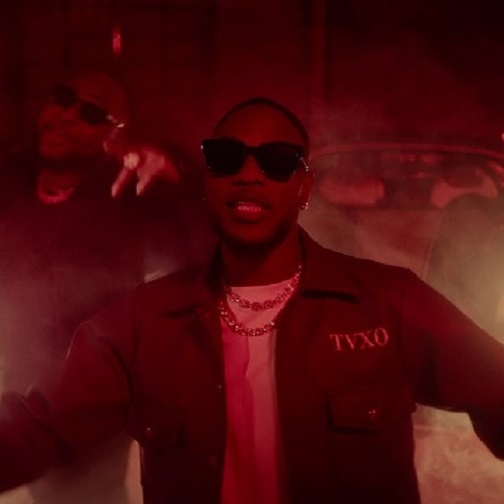 Damilola Afolabi, known professionally as L.A.X is a Nigerian recording artist. He started out as a rapper and was part of a three-man group called Flyboiz while he was still in high school. On August 20, 2013, L.A.X signed a major-label deal with Starboy Entertainment moments after releasing the critically acclaimed song titled “Caro” which won him the “Diaspora Artiste of The Year” at the 2014 edition of the Nigeria Entertainment Awards. Following the success of ‘Caro’, L.A.X featured Wizkid on another song titled “Ginger” which also topped charts. He left Starboy Entertainment to start up his Rasaki company fully and later joined International music label, EMPIRE.

The video was Directed by Perliks.

About DJ Flexy 2304 Articles
What you see is what you get, don't mistake restlessness for hard work.