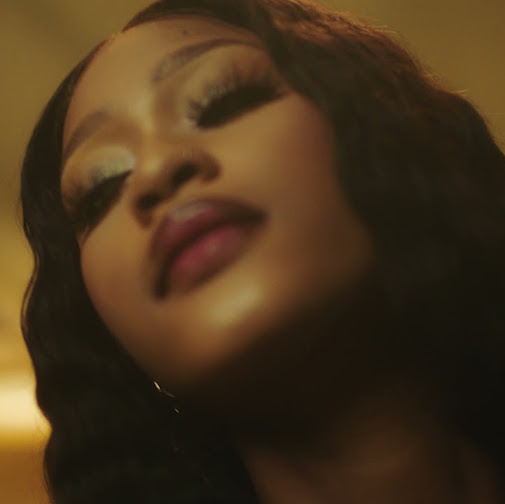 Sensational singer, Lojay and heavyweight music producer, Sarz are bak with the official video for their joint effort dubbed Monalisa.

The song is also the title of Lojay and Sarz’s upcoming extended play, which has another single called “Tonongo.” We anticipate that the entire body of work will be released later this summer and Wizkid delivered an impressive performance on the track, while the other singer continues to impress his new fans.

Also, this record is off Lojay’s extended playlist, “LV N ATTN” which is also the title of this song consisting of 5 solid tracks with Wizkid feature only.

Song was produced by Sarz.