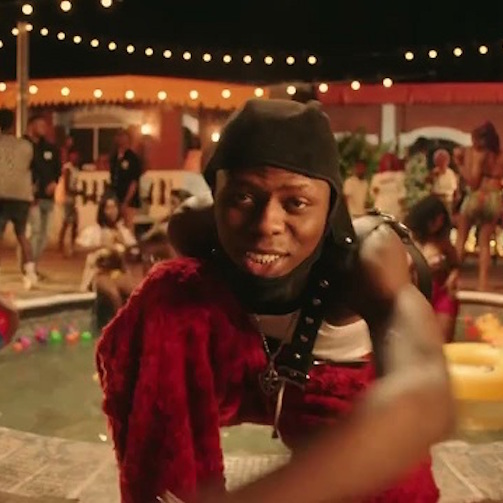 Mohbad gets back into the mainstream with a ditty record which sees him better than Messi, Neymar and Ronaldo on the pitch.

The track was produced by Niphkeys and it’s been known to be part of his awaiting project.

Visual was directed by Ibidunni Oladayo for IO Filmworks.