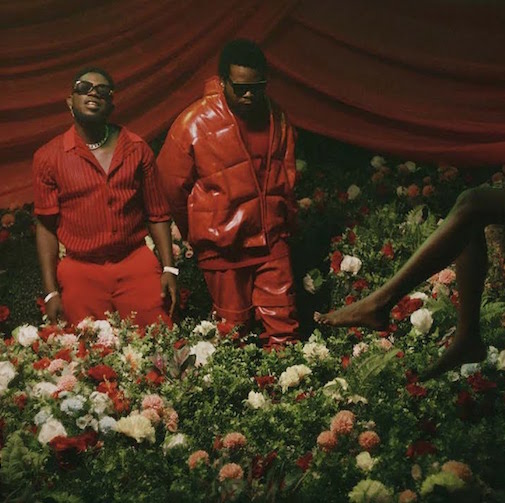 YBNL boss, Olamide is back once again with yet another colourful video tagged Jailer.

The song features popular singer, Jaywillz who delivered a powerful verse on the track.

The new record serves as the second track off his latest album dubbed “UY Scuti” which consists of 10 tracks.