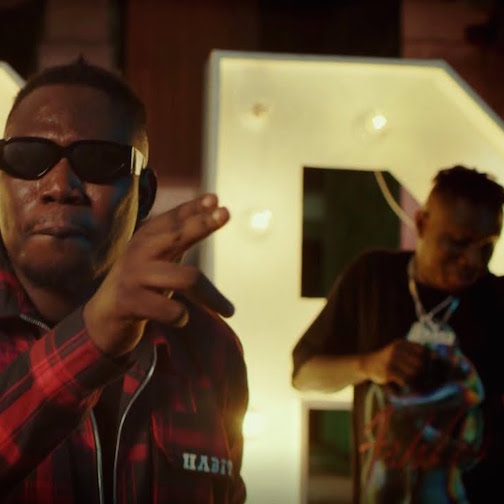 Song was produced by Twizzy, while the video was shot and directed by Mic Daviz.