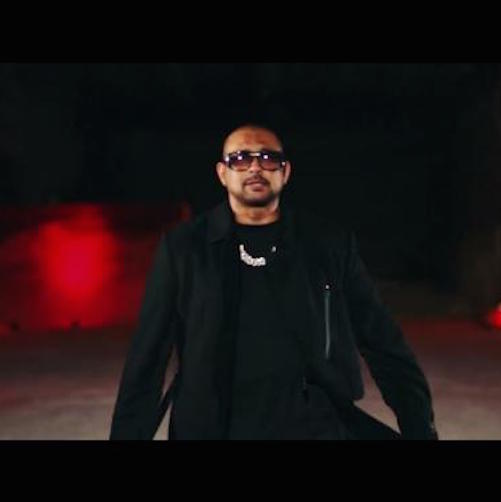 As usual, the Dutty Rock records signed artist, Sean Paul did justice to this club banging tune which was produced by talented music producer, Carleene Samuels.

However, the official official video was shot and directed by Jay Will (Game Over).