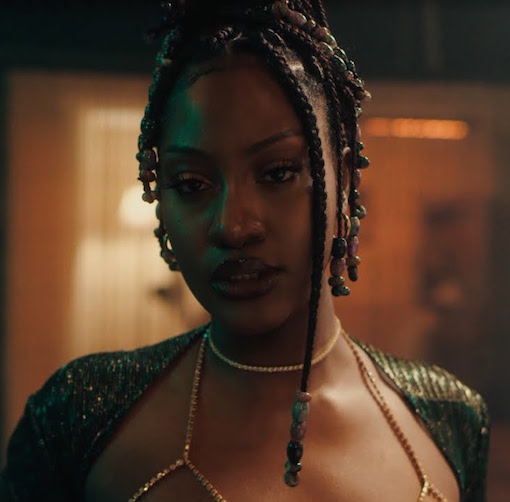 The track comes nearly a year after the release of her debut extended play “For Broken Ears“.

Her full name is Temilade Openiyi has had a fantastic run in 2021. She has been the magic in the Billboard Hot 100 Chart topping single “Essence” by Wizkid. Her feature on “Essence” exposed her to fans in America and she eventually bagged a feature with Drake.

“Crazy Tings” is a lead single off her forthcoming sophomore EP coming in a few days time.

The music video was directed by Ladder, Lex & Brooker.