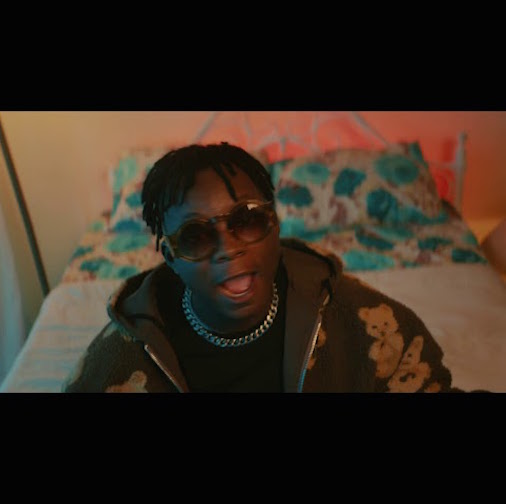 “Kill Man Video” Directed by WG Films, This track is taken from ‘AfroSeries‘ and EP released by Terri earlier this year. It’s an Afrobeat record produced by Blaise Beatz.

The “Afro Series” EP is sonically captured on this project with a cut edge interpolation of Afrobeat mixed with Galala, Pop, Jazz and even R&B fused into a tight sequence flowing in-depth and pitched on world standards like contemporary albums from Burna Boy and Wizkid.