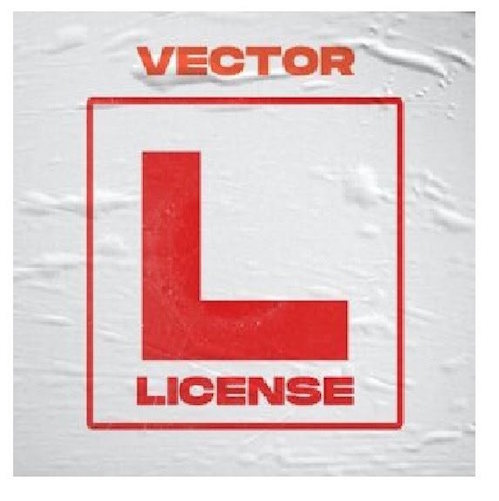 His new track comes with a banging beat which serves as a follow-up to his previously heard song tagged “Crown Of Clay (Remix)” which features Ashs The Best, Khaligraph Jones alongside Dip Doundou Guiss.

Produced by grammy nominated producer; Mr Kleb, Vector shows his other side as a singer, creating an end product of pop and strong dancehall vibe, that still has the afro-fusion element in the sound and stands out.

About Sandra 2598 Articles
I'm a professional female blogger. I love blogging so much.