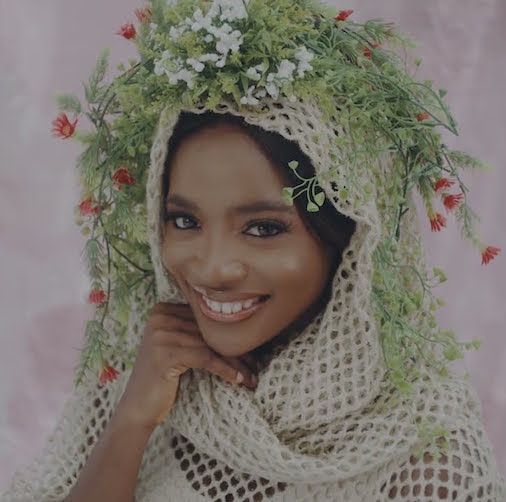 The multiple award winner made his big break in 2015 with his Olamide-featured anthem, Jagaban and has since been on an impressive streak. The rapper has served us back to back hits; ‘Omo Alhaji’, ‘Juice’, ‘Mo Salah’, ‘Say Bye Bye’ and ‘Dakun’.

He shows off his mastery of fusing genres – Afrobeats, Pop, Rap and R&B on “Nu Riddim”. It serves as the first single off a yet-to-be-titled upcoming project. With his signature slurry vocal, seductive melodies, a stellar production by Smyley, YCee dishes a top class Afrobeats record.