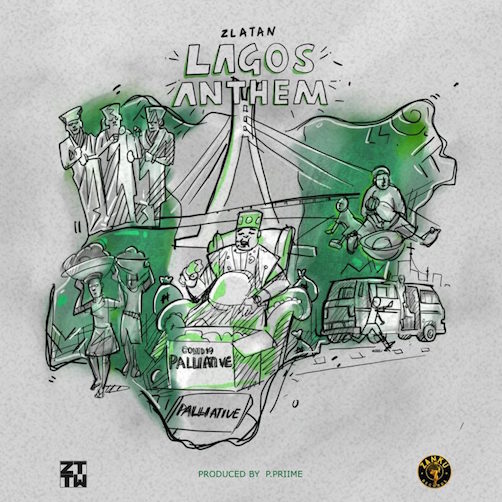 The song was produced by Nigerian popular record producer, P. Prime while the official video was directed by Dammy Twitch.

Year 2020 so far so good hasn’t been a bad year for the Zanku record boss. He started the year with two banging songs; ‘Quilox‘ and ‘Unripe Pawpaw‘ before dropping an EP titled ‘Road To CDK‘ which introduced his talented label signees to the world. Off the EP we had the jams ‘Suffer‘, ‘Shomo‘ and ‘The Matter‘. Not stopping there he got featured on some hit songs; ‘Of Lala‘, Viktoh’s ‘Nor Nor‘, Broda Shaggi’s ‘Okoto‘, DJ Kaywise ‘What Type Of Dance‘, Rexxie’s ‘Opor‘ and the recent buzzing Bella Shmurda’s ‘Cash App‘.

About DJ Flexy 2278 Articles
I'm a blogger and professional disc jockey known DJ Flexy a.k.a Da Magic Fingers. The founder of Flexymusic Entertainment. Add me on WhatsApp for further enquiry(s): +2348027597073.