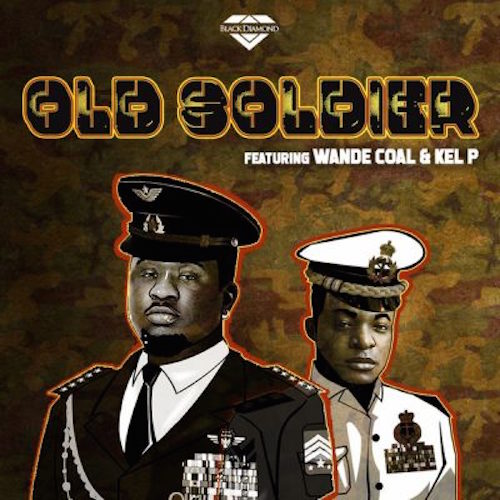 This time, he teams up with Nigerian heavyweight record producer, Kel P.

However, the song was produced by Kel P and it serves as a follow up to his previously heard single titled, “Again (Remix)”.

About DJ Flexy 3073 Articles
What you see is what you get, don't mistake restlessness for hard work.