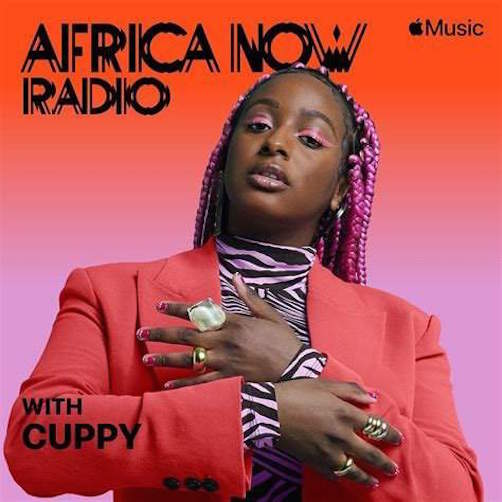 Why I Am Still Single – DJ Cuppy.

Nigerian disc jockey and producer, Florence Ifeoluwa Otedola, professionally known as DJ Cuppy has given reasons why she is still single.

Recall DJ Cuppy recently took to Twitter and beckoned on her fans to ask her anything they wish to know about her.

A particular Twitter was curious to know if she was single and she replied “I’m single AF”.

Curious, another fan asked the billionaire’s daughter why she has been singer and she revealed that most men feel intimidated by her wealth while some are secure.

In the words of the AFRIMMA’s first female “Best African DJ” award winner, “I think most men are intimidated and secure”. 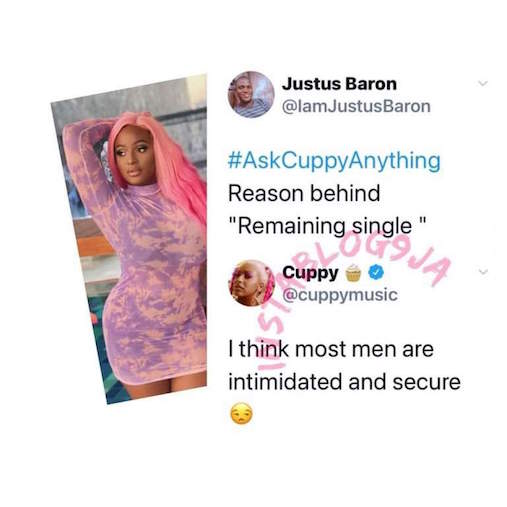