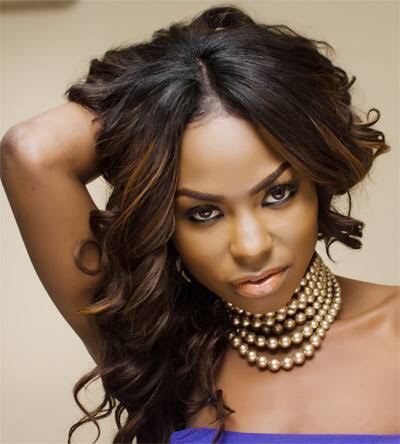 Singer Eniola Akinbo, better known as Niyola, has opened up on why she left Empire Mates Entertainment (EME) headed by Banky W.

Niyola, in a recent chat with Chude Jideonwo, faulted the defunct record label for marketing her wrongly because of their business strategy.

According to her, “When a female artiste wants to do music, the first thing any man will think of as a businessman is being sexy. I’m sexy, I’m smart, I love God, but it is also important to find a person or people who understand that.

I think that to be fair on the label, a lot of times, they just didn’t see it, they are businessman and did things as far their knowledge carried them…I should have been marketed as who I was and not just as a girl that is pretty and that can sing.

Leaving EME wasn’t a happy event. It was not happy in the sense that when you invest time, your blood and all into something, you want to see it do what it’s expected to do.

It was a great time being in EME, I’m not going to lie but I want to believe that it served its purpose. I was saying to someone yesterday that, not everybody is meant to, in the Nigerian term ‘blow’