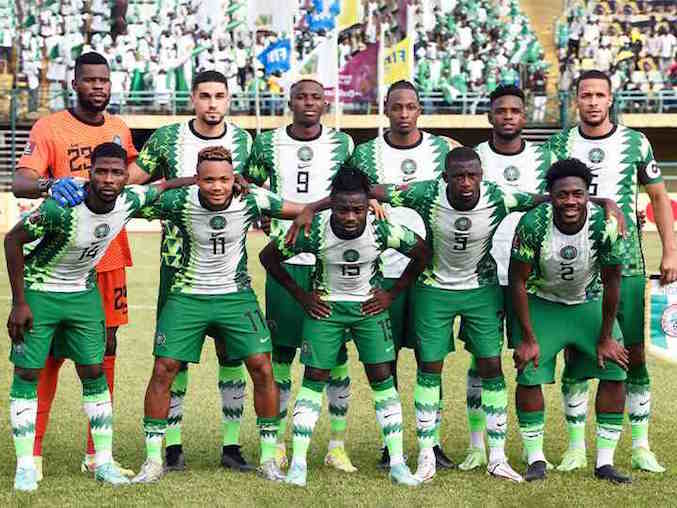 Will The Eagles Fly Again?

“We have to recover, and we have to make some changes in the team.”
Central African Republic – Nigeria.

After a shocking result on Thursday, It was Nigeria’s first loss at home in a World Cup qualifier since October 1981 when they were beaten 2-0 by Algeria in front of 80,000 fans in Lagos.

The results leave Nigeria top of Group C with six points from three matches, while the Central African Republic and Cape Verde both have four points with Liberia on three.

Nigeria has a chance for revenge on Sunday when they play CAR in neutral Cameroon while Cape Verde host Liberia the same day.

Can the super eagles rise up, and show everyone why they are first in the group?