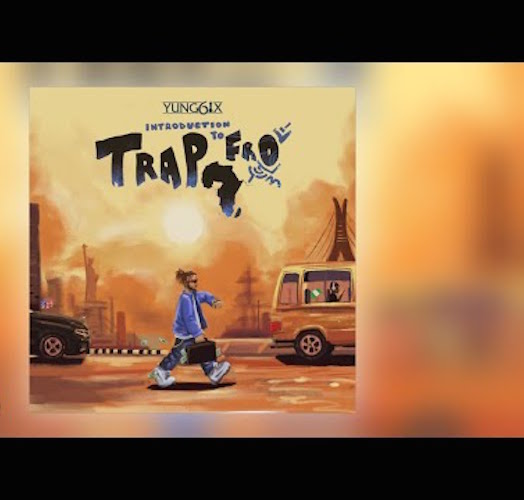 Genius Nigerian rapper, Yung6ix unwraps the official video for one of his outstanding tracks titled Step 1 off his recently released album, “Introduction to Trapfro”.

In addition, “Step 1” was produced by skilled record producer, Disally while the video was directed by Well Known Studios.