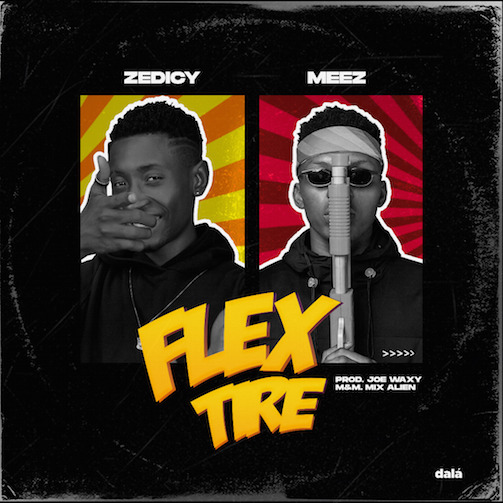 Nigerian uber-talented singer, Zedicy comes through with a brand new record which he titled Flex Tire.

On the track, he collaborates with Emmanuel Akpan popularly known as Meez who delivered powerful verse on this new banger.

In February 2014, Meez the talented rapper became the first ever rapper to have won the STAR TREK rap battle in Benue,

His self-titled second studio EP MEEZ, was released in September 2020. It was supported by 4 tracks: “Song of a dreamer “, “So Naija”, “Bother Me”, and “TRIPS”.