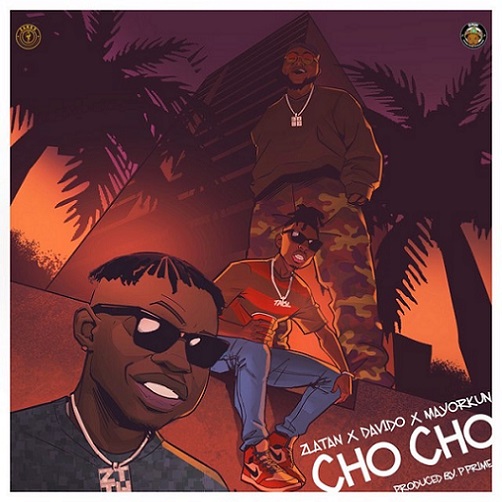 On the new track, he joined forces with DMW superstar, Davido alongside the talented singer, Mayorkun.

His latest track is a hit banger and it was produced by award winning record producer, P Prime, mixed and mastered by heavyweight sound engineer, STG.