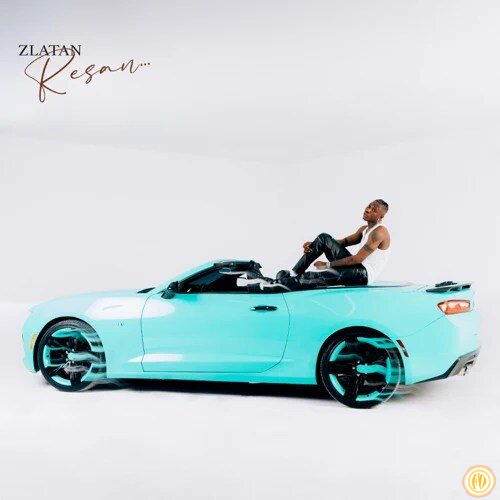 Zanku Records superstar, Zlatan is back once again with yet another club dancing track which he titled Money featuring Davido.

Once again, both artistes, Zlatan and Davido delivers a new joint effort song for the yuletide. Following their previous track “Cho Cho”.

So, this one is talking about me not wanting to look like I have money when I don’t, ’cause if you don’t have money, they’ll steal your wife!

“Money” Zlatan and Davido was produced by Spellz, mixed and mastered by STG.