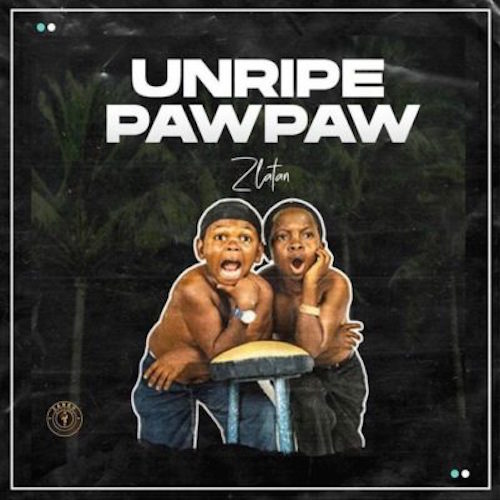 The track serves as Zlatan’s second official single for the year 2020, it comes after the release of his previous record tagged “Quilox“. As you can already see, the young man is taking no prisoners in this new year.

In addition, “Unripe Paw Paw” was produced by P Prime, mixed and mastered by STG.