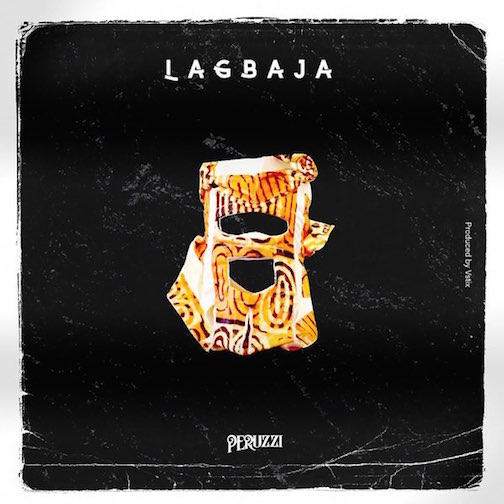 His new record “Lagbaja” comes after the release of his popular hit track tagged “Gaza” dropped in may, 2020.

In addition, the song was taken off his forthcoming project, “Gaza” album scheduled for release in September, 2020 and it was produced by Vstix, engineered by Swaps.